The Adoration of the Magi altarpiece in Milan 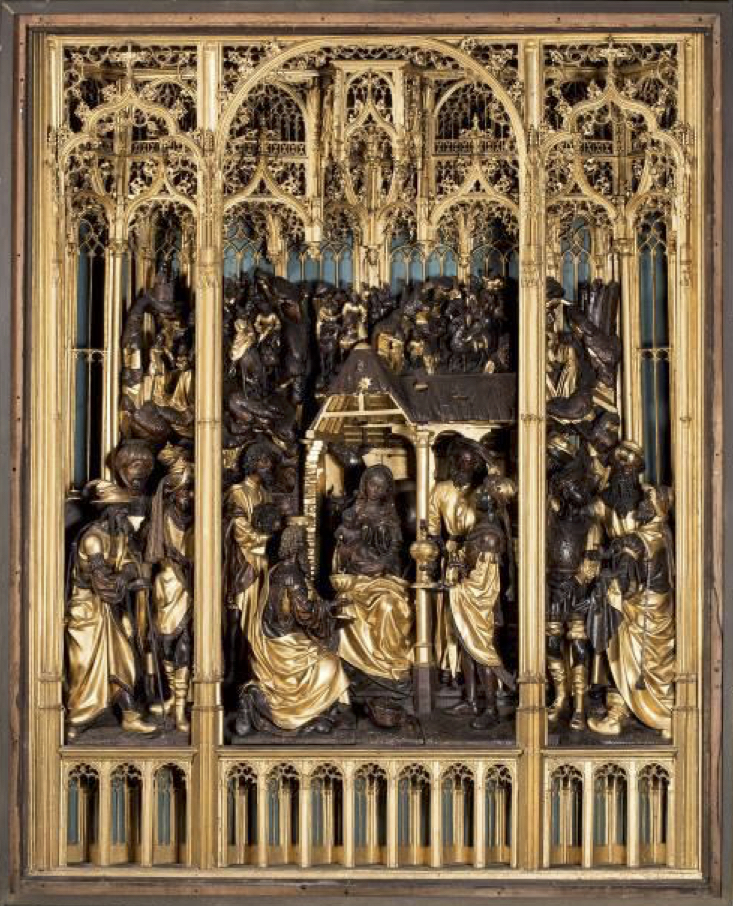 From 27 to 31 March 2017, a mission was led by Myriam Serck-Dewaide and Emmanuelle Mercier of the Royal Institute for Cultural Heritage for a first assessment of this unusual altarpiece, with full photographic coverage. The work, with its high quality of execution and exceptional polychromy, could be attributed to the workshop of the Brussels sculptor Jan Borman and dated between 1490 and 1510. A first article was written about it in 2016 [1]. The promising preliminary study of this altarpiece should encourage other funders to contribute to the restoration of the work.

More information on the rediscovery of the original polychromy (IRPA website)

Detail of the polychromy © KIK-IRPA, Brussels

Catheline Périer-D’Ieteren participated in the colloquium Borman and Sons in Context. Brabantine sculpture from 1460-1540, held at M – Museum Leuven on 27-29 November 2019. Together with Emmanuelle Mercier and Myriam Serck-Dewaide (KIK-IRPA), she presented the first work hypotheses about the Adoration of the Magi altarpiece in the San Nazaro Maggiore Basilica (Milan) in a communication titled The Adoration of the Magi in San Nazaro, Milan: an unknown work by Jan II Borman?

The Adoration of the Magi altarpiece from the San Nazaro Maggiore Basilica in Milan has arrived at the Royal Institute for Cultural Heritage on 15 March 2022 for study and restoration. Coordinated by the Périer-D’Ieteren Foundation since 2017, this project finally got off the ground thanks to the support of the King Baudouin Foundation (René & Karin Jonckheere Fund and Jean-Jacques Comhaire Fund) and the Soprintendenza of Milan. The altarpiece is currently undergoing a series of tests prior to restoration. The conservation treatment is set to start after the first meeting of the Italian-Belgian scientific committee on 28 April 2022. While the altarpiece is being restored at the Royal Institute, an in-depth art historical study of this Brussels work, attributed to the Borman dynasty of sculptors, will be carried out. A detailed monograph on the art historical context, execution techniques and restoration will be published at the close of the project.

On 21 October 2022, the Scientific Committee meeting took place at IRPA in the presence of the Italian project partners. 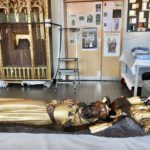 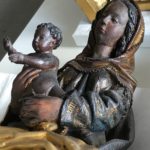 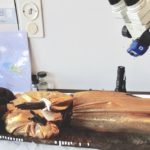