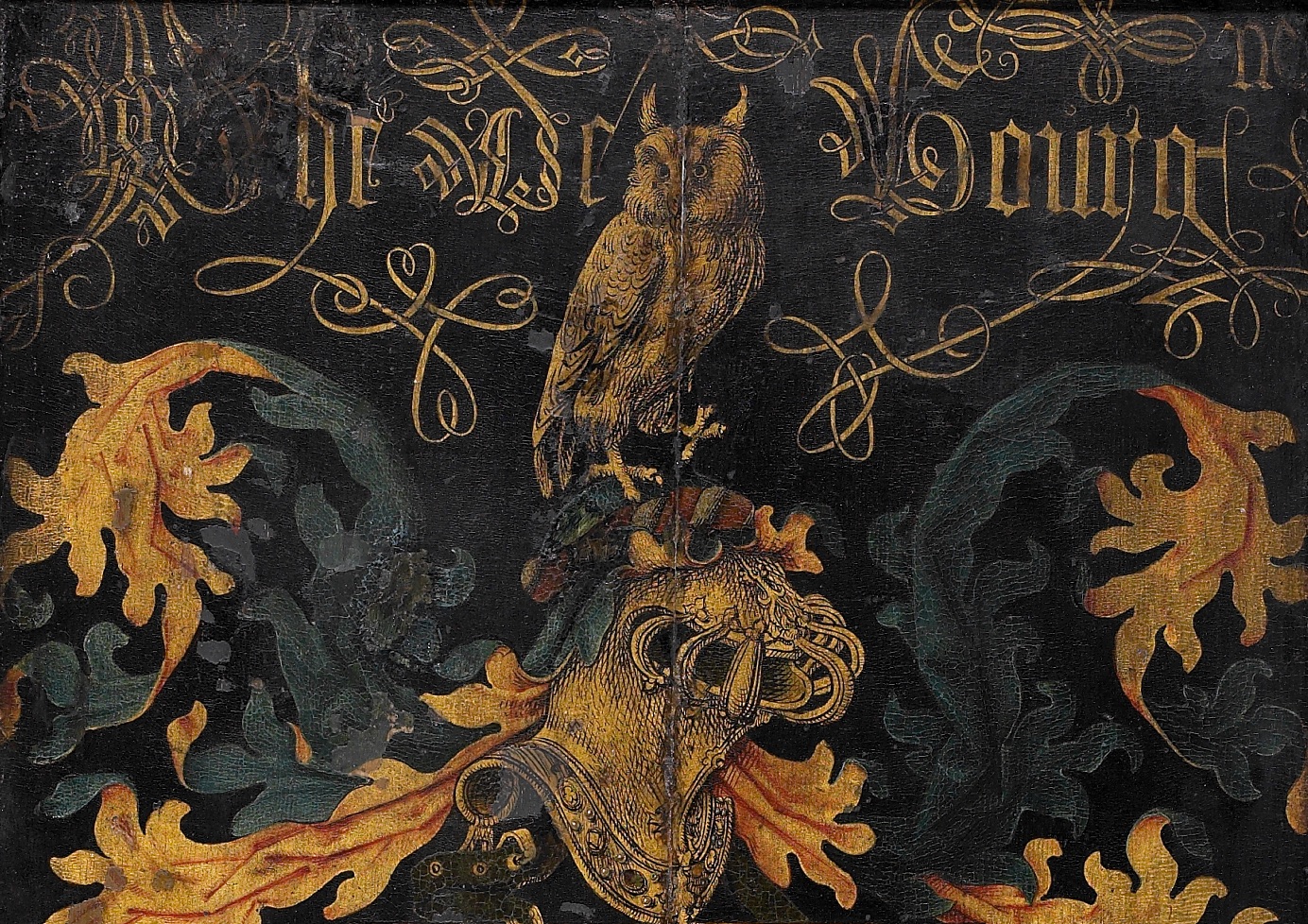 Jacob Van Laethem & Pierre Coustain (attr.), Coat of Arms of Philip the Fair for the Chapter of the Order of the Golden Fleece in Mechelen, 1491, Mechelen, Saint Rumbold cathedral | Museum Hof van Busleyden

On 22 May 1491, Philip the Fair (1478-1506), then 12 years old, convened the knights of the Golden Fleece in Mechelen. At this 15th chapter of the Order, thirty paintings representing the knights’ coats of arms and names were produced. These artworks have been attributed to court artists, such as Pierre Coustain and Jacob van Laethem. As usual, these panels were hung in the choir of the Saint Rumbold cathedral, where they can still be seen today. The Périer-D’Ieteren Foundation supports the research project into these paintings by financing the preliminary study, before restoration, of the panels representing the coats of arms of Philip the Fair and Philip of Burgundy. 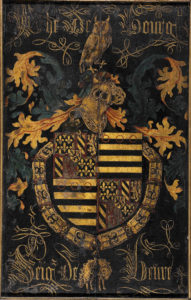 The first meeting of the scientific committee was held in Mechelen on 15 September 2020.

The restoration of the panels bearing the coats of arms of Philip the Fair and Philip of Burgundy has been completed. The two heraldic paintings will be shown at the Museum Hof van Busleyden in Mechelen as part of the Renaissance Children exhibition, which will run from 26 March to 4 July (link). For further information about the panel of Philip the Fair, please refer to the exhibition’s catalogue (no. 23, pp. 120-121). 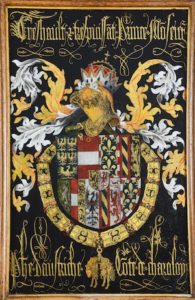 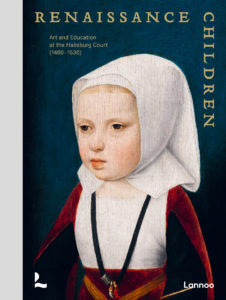 Due to the high quality of the pilot project carried out on two paintings from the series of the Coat of Arms of the Order of the Golden Fleece preserved in Mechelen, the Périer-D’Ieteren Foundation wished to continue its collaboration with the Museum Hof van Busleyden and granted financial support following receipt of a new application. The new preliminary study phase supported by the Foundation will focus on ten paintings: